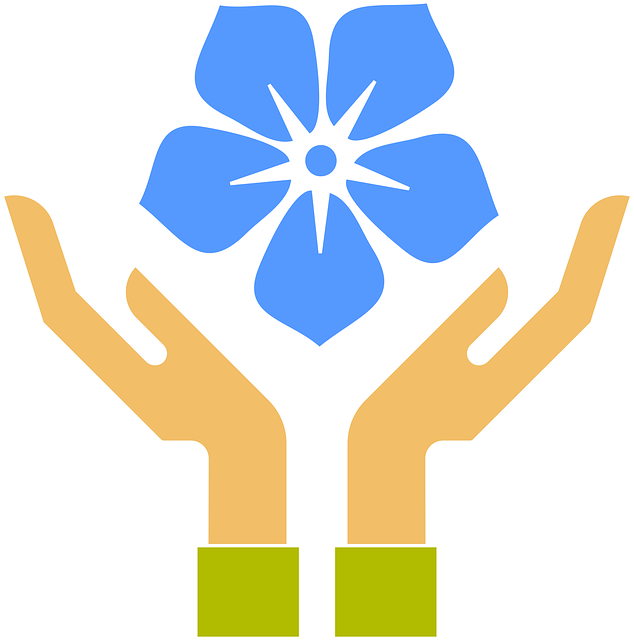 Rubber product units under scanner for Periyar pollution – The Hindu

The industrial units involved in the manufacturing of rubber products in the Edayar industrial area have come under the scanner of the Kerala State Pollution Control Board following the suspected illegal discharge of carbon dust particles into the Periyar river recently.

The ecological condition of the river had come under repeated threats in the wake of incidents of discolouration and discharge of effluents into it. Senior board officials said that the latest incident was serious even though they had come across such episodes earlier.

The board carried out a monitoring along the river after carbon dust particles were found in the river. There are certain units engaged in the manufacturing of rubber products such as tread and conveyors, where mixing of carbon is done.

Based on the initial findings, it has been decided to issue directives to such a unit found violating the norms repeatedly. If required, the security deposit would be insisted on to immediately complete the control measures required, according to the officials. The rubber processing units in the industrial region were issued several directives earlier to comply with the rules. The investigations carried out by the board had found that crumb rubber units had discharged effluents into the river illegally. The units found violating the norms would face action as per the provisions of the Environment Protection Act and Water (Prevention and Control of Pollution) Act.

However, the board officials said that they had not yet been able to ascertain the reason behind the discolouration of the river reported last week.

“Even though samples were taken, we are yet to track the exact source behind the incident,” they said while recalling the acute shortage of manpower being faced by the board.